This is a guest post about Flying with Toddlers to Tenerife by Kim. She is travelling with her husband and two kids – enjoy!

Family vacation! Yeah, finally! Until now, we have only gone to destinations that were easy to drive to with our kids. This year we are taking them on their first flight to Tenerife! With two toddlers, this is both exciting and daunting!

We have also decided to go in June before the official holiday rush. It is the last time we can do this with our eldest starting Kindergarten in August which will limit our getaways to official school vacation times. Tenerife’s weather is supposed to be good all year round, so this shouldn’t be a problem.

Before we can jet off however, there is the pre-trip prep. We do have toddlers remember, so we need to be fully prepared for everything! The flight is 4 hours, which is not too long for a first flight, but can seem like an eternity with two active and over excited toddlers aged 3 (soon to be 4) and 2. To try and keep them distracted and occupied we have put together goodie bags to surprise them with on the plane. The goodie bags are also nice little back packs that they can carry around with them on our vacation with some toys to ensure they always have something to keep them occupied or distracted when needed. 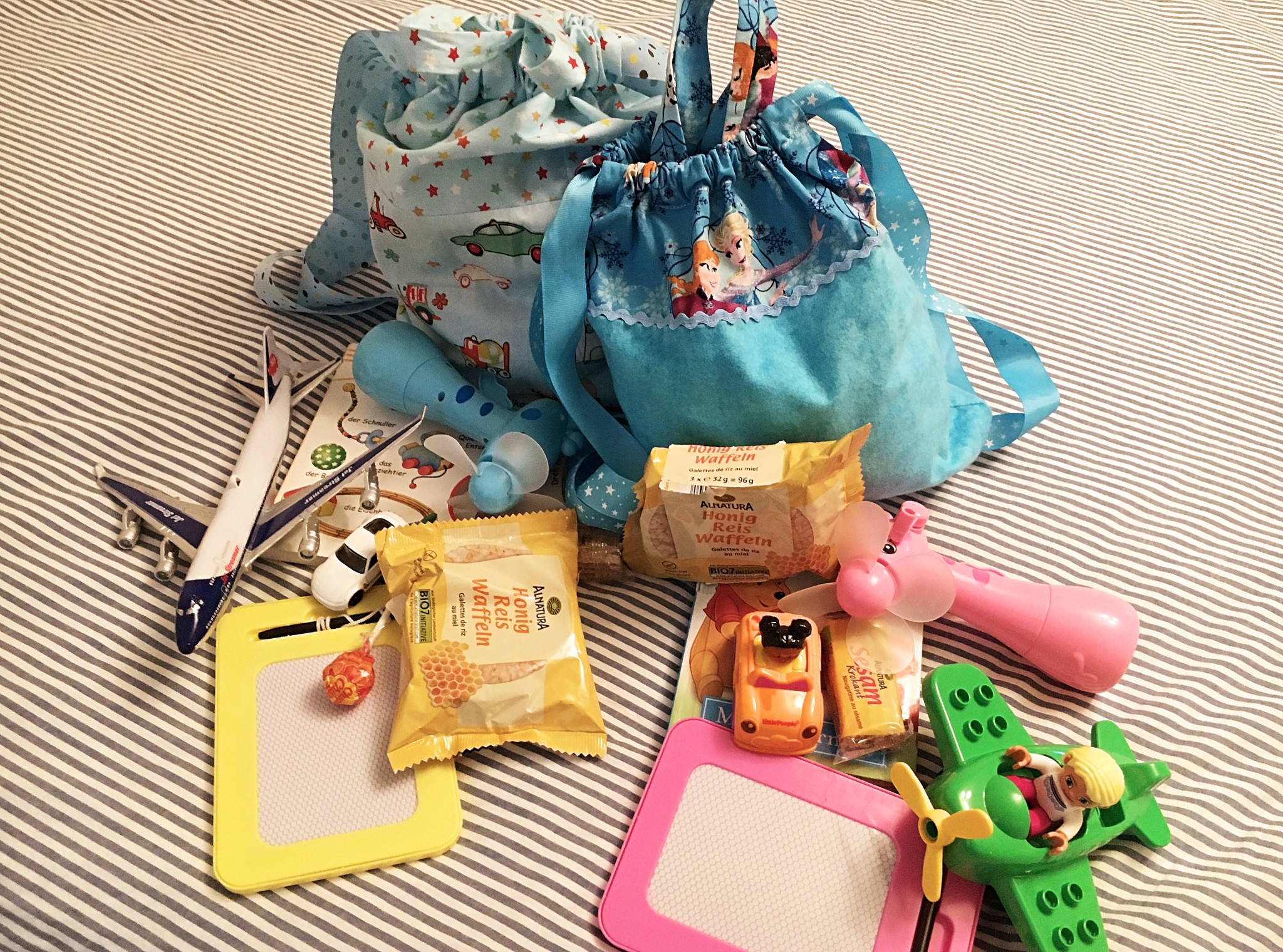 We have filled there goodie bags with a new toy plane, it’s new so will definitely keep them distracted, small cars, that are easy to take along everywhere and are always a great distraction at restaurants. We have also put in mini wind up fans with spray function to keep them both entertained and cool, books, small magnetic drawing boards, some snacks, chewy sweets and lollipops to help keep their ears from popping during take-off and landing.

We also made emergency contact cards, with our contact details on the front and hotel details on the back, laminated to be both durable and water proof to attach to their bags or on their clothing, just in case! Other emergency supplies for us include, a small travel size first aid kit with thermometer, suppositories and the usual bumps and scrapes essentials of disinfectant and the obligatory character band aids. Our trusted travel potty is also a must! 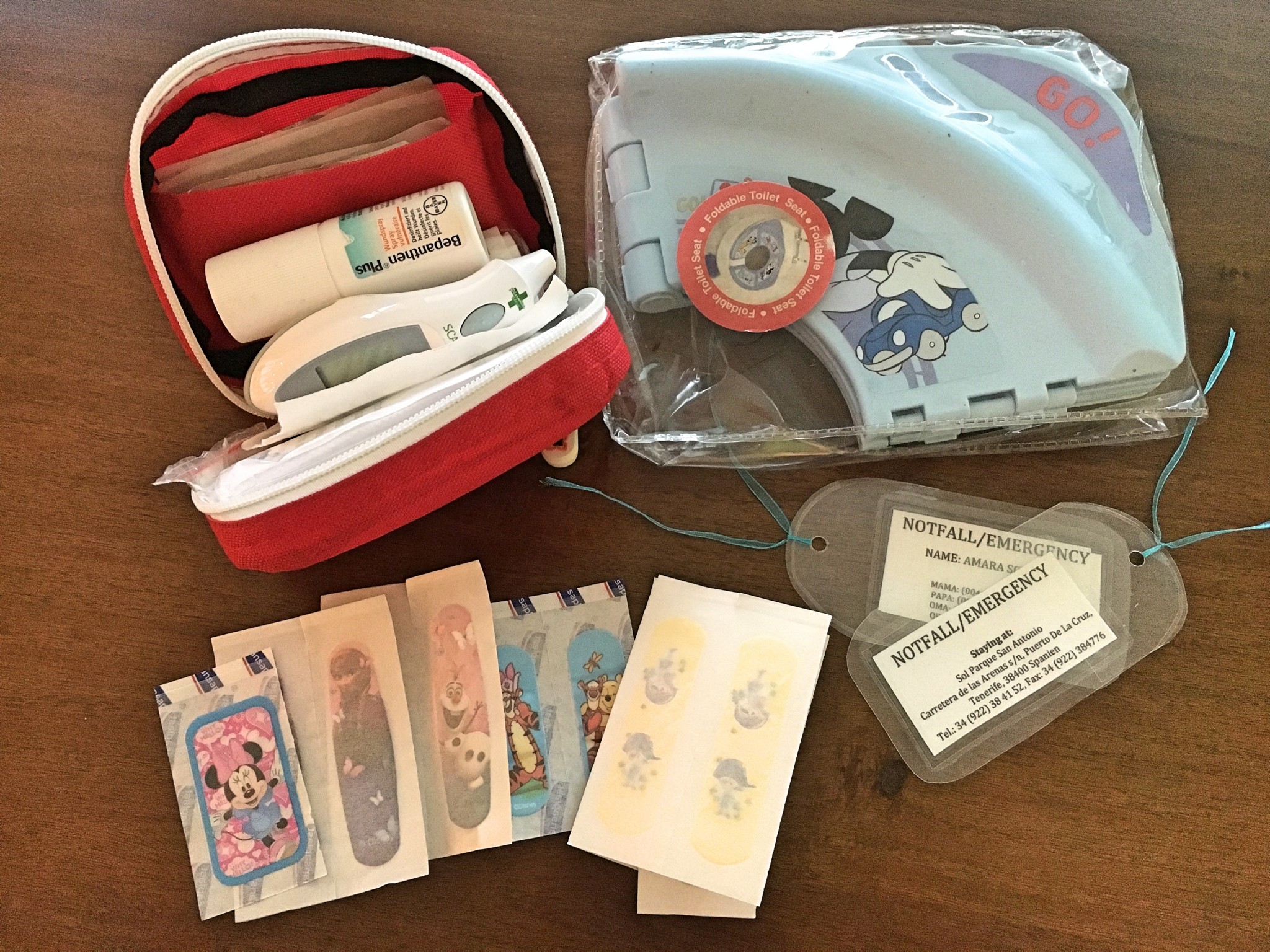 We fly from Euro Airport in Basel where we have already booked a parking space with shuttle service for 70 Euro for 10 days with Park & Trip. At our boarding gate we are pleased to find a little play corner where the kids got to jump around playing a projector game while we waited to board. 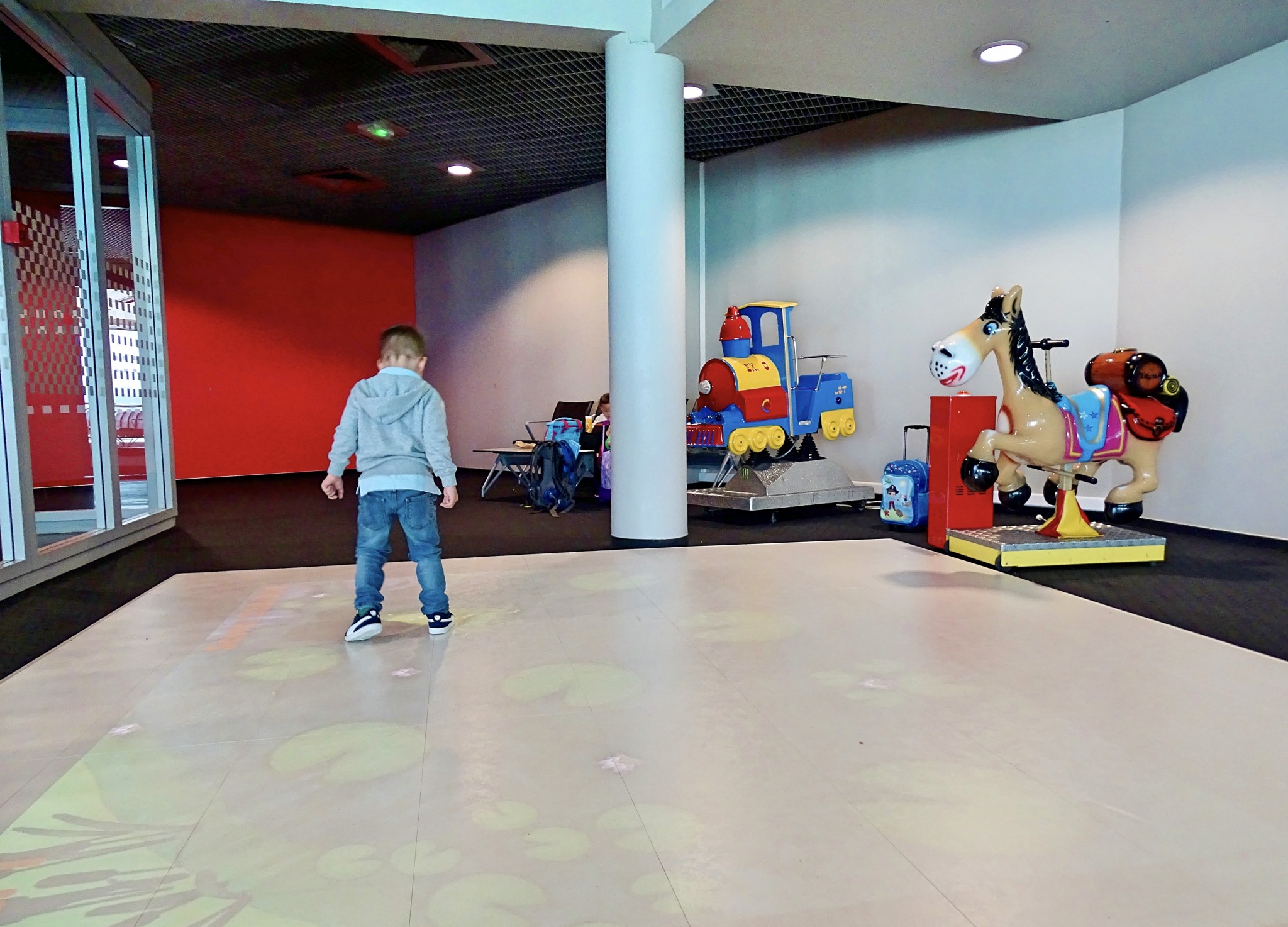 After boarding, our flight was delayed by an hour due to a thunderstorm, so those goodie bags came in handy. The flight went well with a 5 min crying spout from our 2-year-old, who was overtired and too excited to sleep, but she got in a good 2-hour nap, and fully recharged, she had one more terrible-two fit wanting to get out, thankfully that was just before we landed, so her wish was granted. Our 3-year-old enjoyed every minute of the flight and mainly played with his new plane and a short while on our iPad. We collected our rental car, which we booked with Rentalcars.com but had some minor issues upon wanting to change to a bigger car, as they don’t actually have cars, but instead use Intercar services for customers who book with them. In the end we moved our booking directly with Intercar. We ended up paying 270 euro for 10 days for a bigger car with car seats, when we were originally quoted 180 euro for a smaller car, not including the price for car seats, with rentalcars.com. 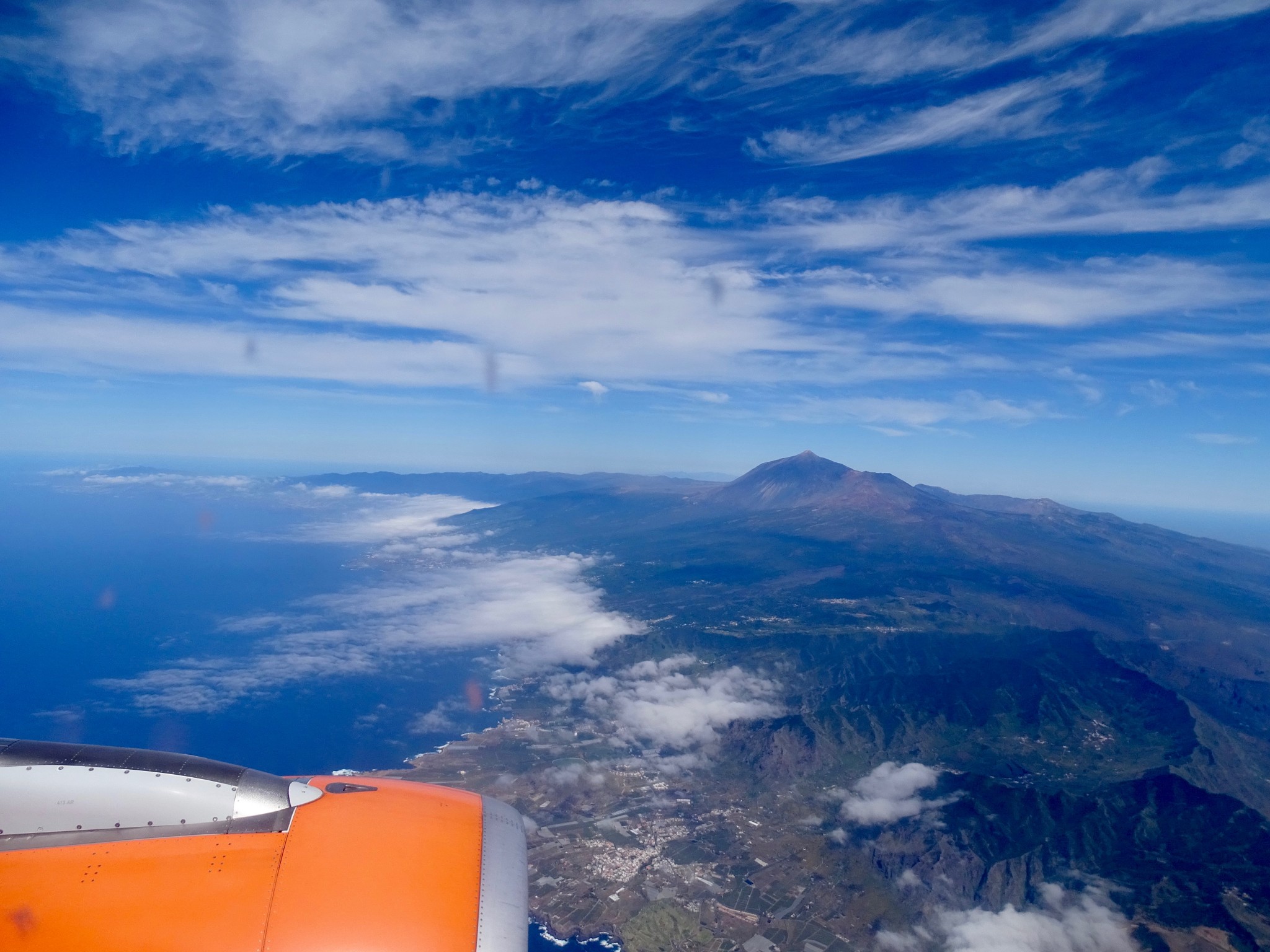 Finally, we can officially start our holiday! We landed at Tenerife’s South Airport and our Hotel is in Puerto de la Cruz, in the North. It’s just over an hour’s drive, and had we known before booking, we might have looked for flights to Tenerife’s North Airport which would have been closer. However, I enjoyed the drive along the coast watching how the dry rugged terrain of the South became the more heat bearable, lushes green landscape of the North. Along the way we also noted where a lot of the places we want to see are, making it easier for us to make plans to make the most of our stay: 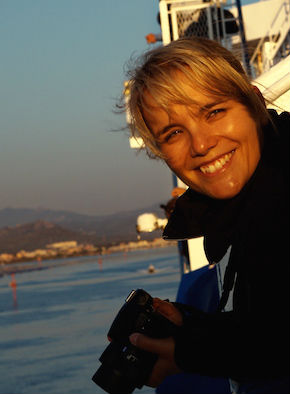 Hi, I'm Anja. It’s great that you have landed on my 2nd travel blog. My (German) main travel blog is www.neverseenbefore.de. Click here to learn a little more about me and my team. You can also add me on Facebook and Instagram to follow me live on my travels.